The Broadcast industry is bigger today than it ever was!
The Indian Broadcast television industry is estimated at Rs. 47,500 Crore in 2014, and is expected to grow to reach Rs. 97,500 Crore in 2019.Digitization of cable achieving various levels of success in different regions. There is a big opportunity in the television media segment for all stakeholders. The consumer is willing to pay for quality content which is distributed to them in a well packaged manner. A career as a broadcast designer is all you need to make it big in the television industry!.

Arena Animation International Program (AAIP) – Broadcast is a comprehensive program that trains students end-to-end in all aspects of Channel Packaging to make them job-ready professional. The course focuses on DESING aspect of digital communication that will transform MOTION MEDIA PROFESSIONALS for the high-end Film, TV and Digital Media industry. It imparts training in fundamentals & techniques of graphic animation, live-footages, music, sound, electronic and interactive media, and unconventional media tools to create engaging motion visuals for short-form visual communications, entertainment, edutainment, commercials, broadcast and corporate communications and trains on the latest technologies and tools used in the broadcast industry. 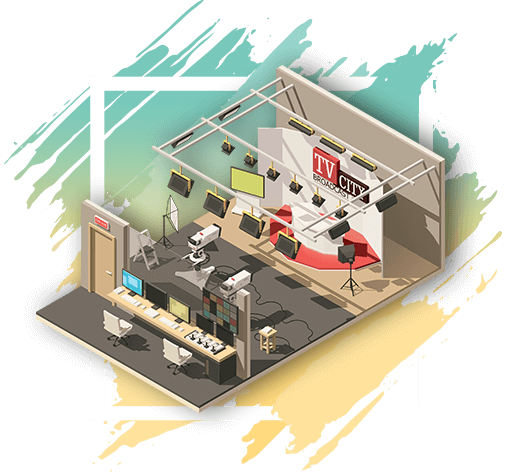 Get a Free Ebook